Diversity is a god damn hot topic today. Diversity quotas, Women-Only Conferences, #WomenInTech hashtag, and so. Suppose, you’re a conference organizer, what should you do?

Disclaimer 1: I don’t believe there are any biological limitations on women doing tech jobs. However I think there are slight biologically inclined cross-culture differences in interests and personal traits between men and women, which is proven statistically(See hereand here).

Disclaimer 2: This is an informed opinion. I may be wrong but I commit to support my opinion with researches, studies and facts.

Disclaimer 3: This is a first take on the topic from my perspective. It will evolve and definitely receive updates.

Disclaimer 4: I believe in equality of opportunity and every sane person should. Also, I strongly believe that equality of outcome is a terrible idea at should be avoided at almost all costs.

The usual misconception(and also a good intention) is to think that women do not differ from men and there are no obstacles for women to make the same successful career as a lot of men do. However, it is not correct.

State of the industry

I wanted to get a bird flight level overview of gender distribution in the industry in general in the world and this is quite a tricky thing to do. First of all, there are some curious experiments, like trying to recognize Github users gender by their avatar. Other data is more tenant: this study, based on the Bureau of Labor, tells women hold only 25% of computing jobs, however this is only the data about the U.S. I didn’t find a proper statistics for Russia for example, but moikrug.ru reports it’s only 7%. During several last weeks the Stackoverflow developer survey completed indicatingonly 9% of its audienceare women.

According to several, independent, easily googlable sources the Software Development industry is in a state of shortage of skilled software developers. Not the folks who can create a “Hello, world”, but ones, who can solve real world issues, know what makes a suitable software architecture and so on.

At the same time women are leaving the programming industry, despite of being better programmers overall. They go to other industries bringing their expertise there. Industries outside of technology employ more women software engineers than do the tech industry.

Women accounted for about 32% of software engineers in healthcare and 25% in banking, compared to only 20% in the tech industry(the number are different due to different sources, countries and methods of estimations).

The reasons for low women enrollment into the industry are complex and are not easy to fix: the hostility of environment, the hiring process, the prejudice in the families and in the workplace, the sexual behavior and many more(each requires a separate article or may be a book).

All of that means to me the following:

I believe that conferences are multi-purposes events. Networking, discussing and hanging out are important. However, I don’t see a way you can make a popular conference without proper talks.

So, you(as an organizer) need to care about the quality of submissions, make sure they are sufficiently technical, they bring fresh ideas and value, they are properly articulated and so on, so you screen by quality.

However, there are two more considerations here:

And this is an advisable strategy by several reasons:

So, “You should try your best to invite as many women professionals in the field”. Pay attention to every word:

a) You can’t just say “Every submission is welcome”, it doesn’t work

b) You need to directly and may be publicly invite famous, successful professional women in the field of your conference. Many will decline, unfortunately =(

c) You can invite as many as you get. If you get 80% of professional women — good for you. Again: your goal is not diversity, but quality content; but your moral obligation is to help the industry by getting more women.

Of course there are some arguments agains. Let’s think about them:

As you may noticed, the topic is complex. You can’t operate with your personal experience, you can’t use the number of women in your particular organization(by the way, my last two projects have more women than men in the team and in the more senior position, I don’t have a single issue with it). I think that the only more or less reliable source of facts are statistics and studies. What I am doing here is trying to provide the relevant facts and then to come up with some conclusion. And the conclusion I make at the moment is:

Encourage more women in a software industry. It’s beneficial for literally everybody. 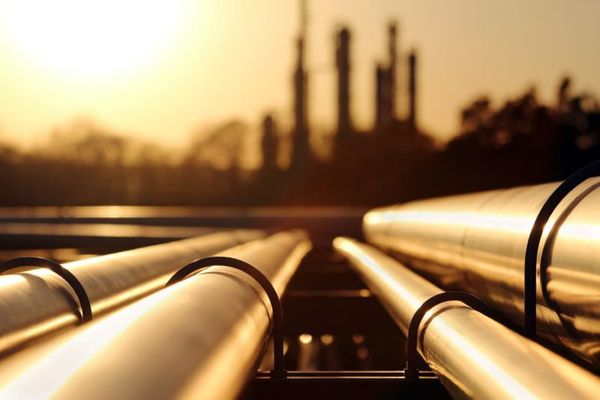 Common approachHi, folks! I am kicking off a series of articles about development and not only pipelines that would ensure the proper quality of the mobile apps being developed. The 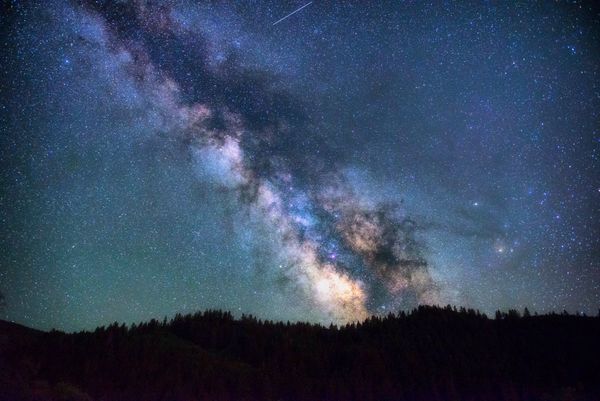 Let me guess: your Android app downloads some data from the network. Gotcha, huh? Let me guess more: part of that data would be eventually cached in the app. 2