First of all, I would like to say a big thanks for everybody, who's subscribed for reading the blog. Knowing that you read it and occasionally find it useful is amazing and it feels great. I will keep up the job :) In this post I want to make some summary of what happened during 2021 to this blog, to my career and my personal life.

In this year the blog is hitting 2000 users per month consistently. Near 60% of the audience is coming with English locale which is great: I meant the blog originally to target the English speaking audience. People speaking Spanish, Portuguese, German and French are visiting the site as well.

Also, the blog is sitting at 240 subscribers, which is awesome!

I wrote two big series this year: How to estimates software projects and Profession: Solution Architect. The last part of the latter is Solution Architect Roadmap, which you might find useful if you want to transition towards that occupation.

I also wrote several book reviews and I am going to continue that practice. You can expect to get book reviews on "Designing Data Intensive Applications", "Leaders eat last" and "Black Swan"/"Antifragility".

I received several feedbacks via email and twitter on how's the articles are useful, so thanks again!

I also considering adding some paid subscription, but not sure about it yet. I might make some monthly digests, or add a monthly newsletter on some topics, we'll see.

Technically, I dropped the bitnami image for Ghost CMS, which is the blog engine and migrated to a standalone installation, upgrading the major version in the meantime. If you see any issues with the blog, don't mind leaving a comment or dropping me an email.

I left EPAM Systems in the beginning of the 2021 and started as an Architect in Tinkoff on February, 1st. The original intention in the new place was to transition to the manager for the whole unit in half year. However in reality it happened in two month as the former manager left the company. Now I am leading the unit of 47 people, which grew up 1,5 times by the end of the year. I expect to grow it even more in the next one. I am really happy about the culture which I managed to establish and support in the unit.  Only 3 colleagues left the unit this year, which is pretty ok level of attrition.

By the way, Tinkoff Business achieved a couple of high awards in the loans section for small enterprises!

In Tinkoff I was adjusting the development processes, working on the architecture, mentoring people, reorganizing teams and working on communications. I think that went really well: with the whole growth we managed to increase per person performance, delivered tons of business features and showed business results above expectations.

I also co-authored the Solution Architecture School(essential course) in Tinkoff, which was highlighted by the VP of Engineering.

I was learning extensively as well: I passed two modules of the Tinkoff Management Camp. It allowed to properly grasp the whole motivation and delegation topics, as well as self management. The 3rd module starts in January, I am really looking forward to continue my education.

A new learning format I co-founded in Tinkoff is a reader club: right now we're reading a a book with a boar and discussing each chapter separately.

Speaking the money, I lost a package of EPAM's RSUs when I left, but compensated it with the sign on bonus from my new employer. The transition went with 20% increase in base salary, and I also got several monthly pays as a year performance bonus.

My consultancy practice started to yield some results: I had 4 mentees and 3 companies as clients. The total outcome is near $4000, which is pretty nice for a side hustle. I also declined a couple of engagements at the end of the year. They required a lot of effort and it is really difficult to start a new thing now.

I also participated as a member of Program Committee of several online events organized by Podlodka Crew. Those events were about Backend Development, Technical Leadership and one private run about soft skills and communications. This activity also yielded several thousands dollars of income.

The majority of income goes into a form of passive investments: I have two portfolios, one in the U.S. broker, and one in Tinkoff. The portfolio at the foreign broker  is meant to be my pension plan: I am not relying on the governments programs whatsoever. It performs pretty well, but it seems just buying SP500 ETF would be even more effective.

Another portfolio is speculative one, and it is down almost 10%. I will be closing it next year.

From the expenses perspective, I spend up to 50% of the month income, but usually less. We have a spreadsheet file where we track all of the expenses so that we understand where we spend our money. This practice is already like 6 or 7 years old. In the past it helped to understand that 2 cars are two expensive for us, so we sold the second one.

Currently the biggest monthly expenses are food, medicine, rent and some occasional purchases. We are paying the bills for my wife's parents and I am also paying for the University of my little sister. I expect the latter to go away in May, as she should graduate.

I am glad several good things happened this year.

We had two vacations in the last 12 months: in Kaliningrad and on Cyprus.

It was really scary given the situation with the pandemic. I was really afraid the flight would get cancelled or somebody would get sick just before the flight, and you know what, I got cold 3 days before flying out. I was 100% sure it wasn't corona, as I am fully vaccinated and even got a booster dose.  But the flight was still nervous.

Also I found enough time to play guitar. I started publishing myself playing solos from classics of rock on the youtube channel. This is pure hobby: not running for subscribers or stuff, just showing what I spend some of my free time.

Another aspect is getting back to the gym once my kid went there to learn how to swim. Hitting gym improves my emotional state a lot.

Another aspect I got back to playing starcraft 2 with the willing to improve. Practice, looking for guides and so on generates some progress :)

We are also spending the second summer in a row in our small country house a few kilometers from the city. This is good for everyone in my family, however it comes with a cost. In order to have comfortable time there we had to setup a separate building for the bathroom last year, and this time I had to redo a lot of things there. The water supply do exist, however it just switched off during July; I had to add a pump station for the flow. I spend tons of time there =( But I managed to complete it and learnt how to melt pipes!

I plan to continue learning and my career advance. I would also want to make some big purchases next year, but we'll see how that will unroll.

I would like to get the offline conferences and frequent travel back, but it is out of my control at the moment.

Looking at the rest that was a pretty happy year. Looking forward for a next one! 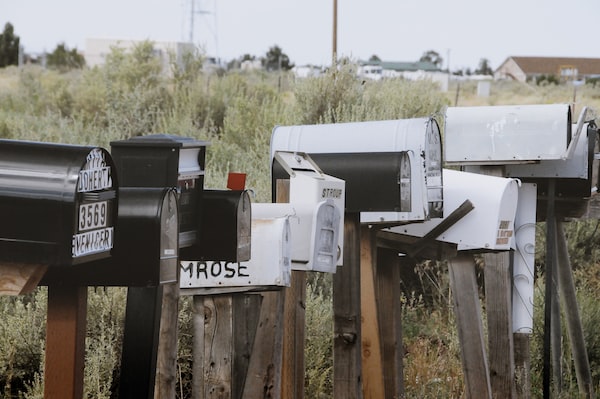 Hi, folks! I decided to start a newsletter covering the useful articles on architecture and similar topics. I will find and filter useful posts for you and add some short 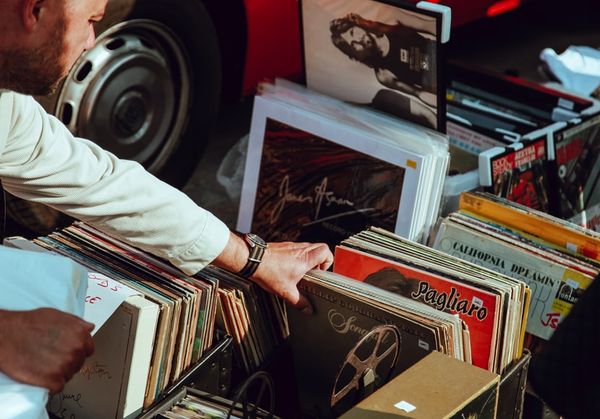 How to make sure your team consistently performs better? Have a proper retro meeting! Let's figure out how